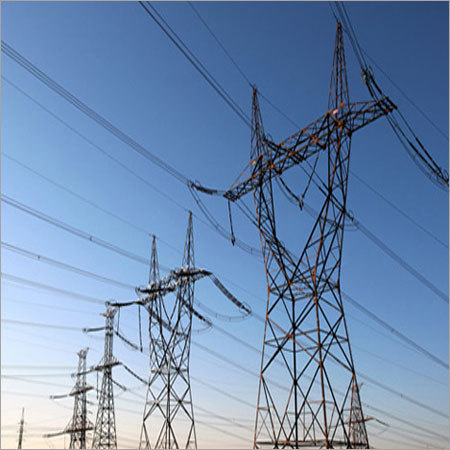 We are rated among the leading Traders, suppliers, exporters, contractors and consultants of Transmission & distribution equipment and projects. Our Transmission & distribution projects are funded by Rajiv Gandhi Grameen Vidyutikaraqn Yojna of Government of India which aims to improve  the rural electrification scenario. We execute our 33 and 11 kv power distribution network projects in association with various state power distribution companies of India. We have worked with major central government utilities like PGCIL, DVC, NTPC and state utilities of Maharashtra, MP, West Bengal and UP to distribute electricity to more than 1000 villages across India.

Electric power transmission is the bulk movement of electrical energy from a generating site, such as a power plant, to an electrical substation. The interconnected lines which facilitate this movement are known as a transmission network. This is distinct from the local wiring between high-voltage substations and customers, which is typically referred to as electric power distribution. The combined transmission and distribution network is known as the "power grid" in North America, or just "the grid". In the United Kingdom, the network is known as the "National Grid".